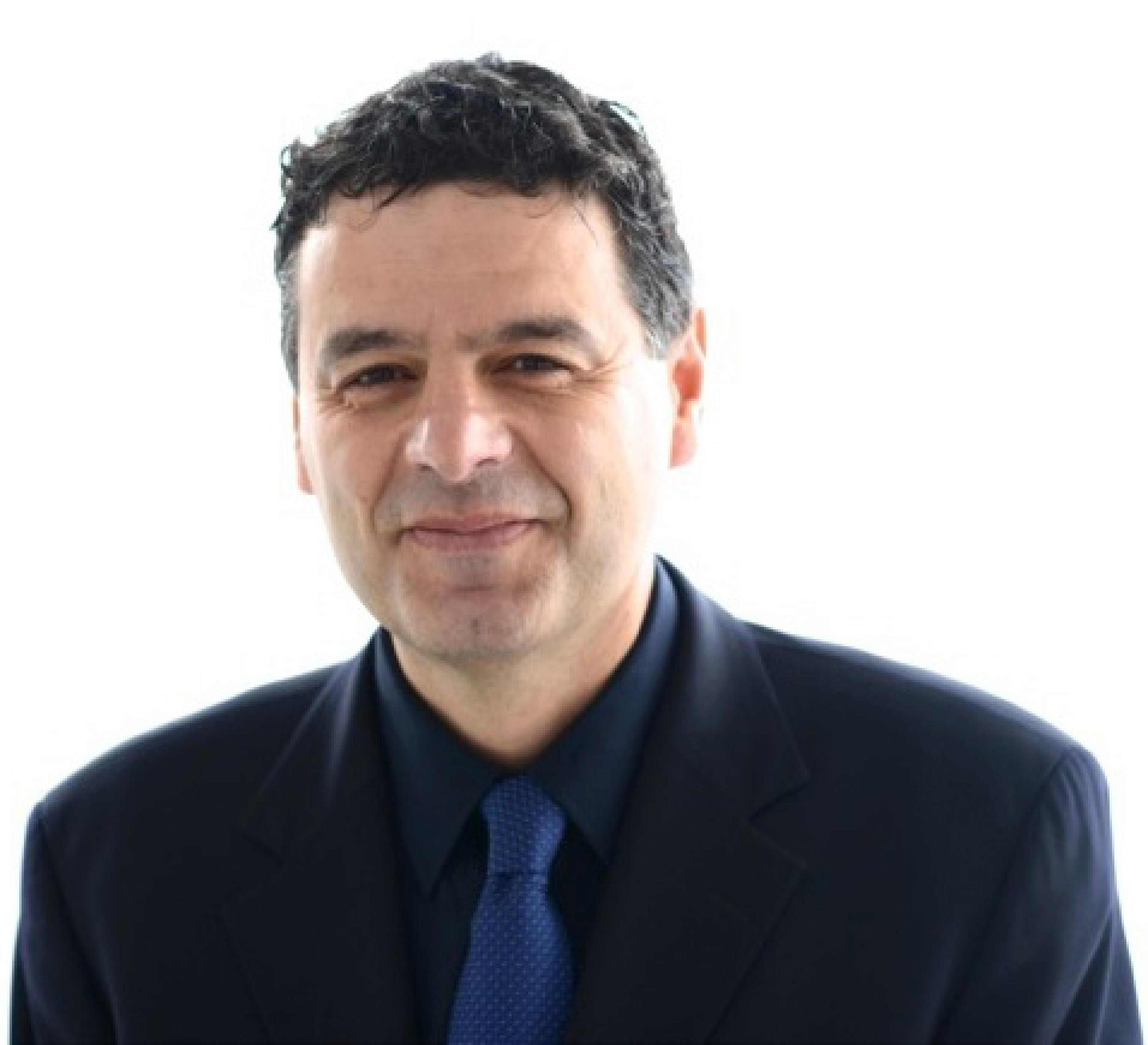 Large scale simulations have been used to probe phenomena such as water transport in nanotubes and blood flows in micro-fluidics devices at spatiotemporal resolutions that are not yet accessible experimentally. However the results of these simulations are subject to errors that are inherent throughout the thought process of a computation. Our generation is fortunate to have the capability to address such errors through the availability of data obtained by advanced experimental modalities. But how should we integrate experimental data  and simulations ? I will argue that such integration goes well beyond the classical realm of validation and propose a Bayesian framework for quantifying the uncertainty in simulations. I will address issues such as embedding this HPC framework in massively parallel architectures and discuss the ramifications of our findings for existing and future studies in applications  such as mass and heat transport in carbon nanotubes and high throughput blood sorting micro-fluidic devices.

Prof. Petros Koumoutsakos has received an education in Naval Architecture (NTUA Athens, Univ. of Michigan), Aeronautics and Applied Mathematics (Caltech). He has conducted post-doctoral studies at the Center for Parallel Computing at Caltech and at the Center for Turbulent Research at Stanford University and NASA Ames. He was appointed as Chair for Computational Science at ETH Zurich in 2000. Petros is elected Fellow of the American Society of Mechanical Engineers (ASME), the American Physical Society (APS), the Society of Industrial and Applied Mathematics (SIAM) and the Collegium Helveticum. He has held visiting fellow positions at Caltech, the University of Tokyo, MIT and the Radcliffe Institute of Advanced Study at Harvard University. He is the recipient of the Advanced Investigator Award by the European Research Council(2013) and led the team that won the ACM Gordon Bell prize in Supercomputing (2013). He was elected to the US National Academy of Engineering (NAE) in 2018. His team researches the how and what of computing to predict, understand and optimize fluid flows across scales in engineering, nanotechnology, and medicine.