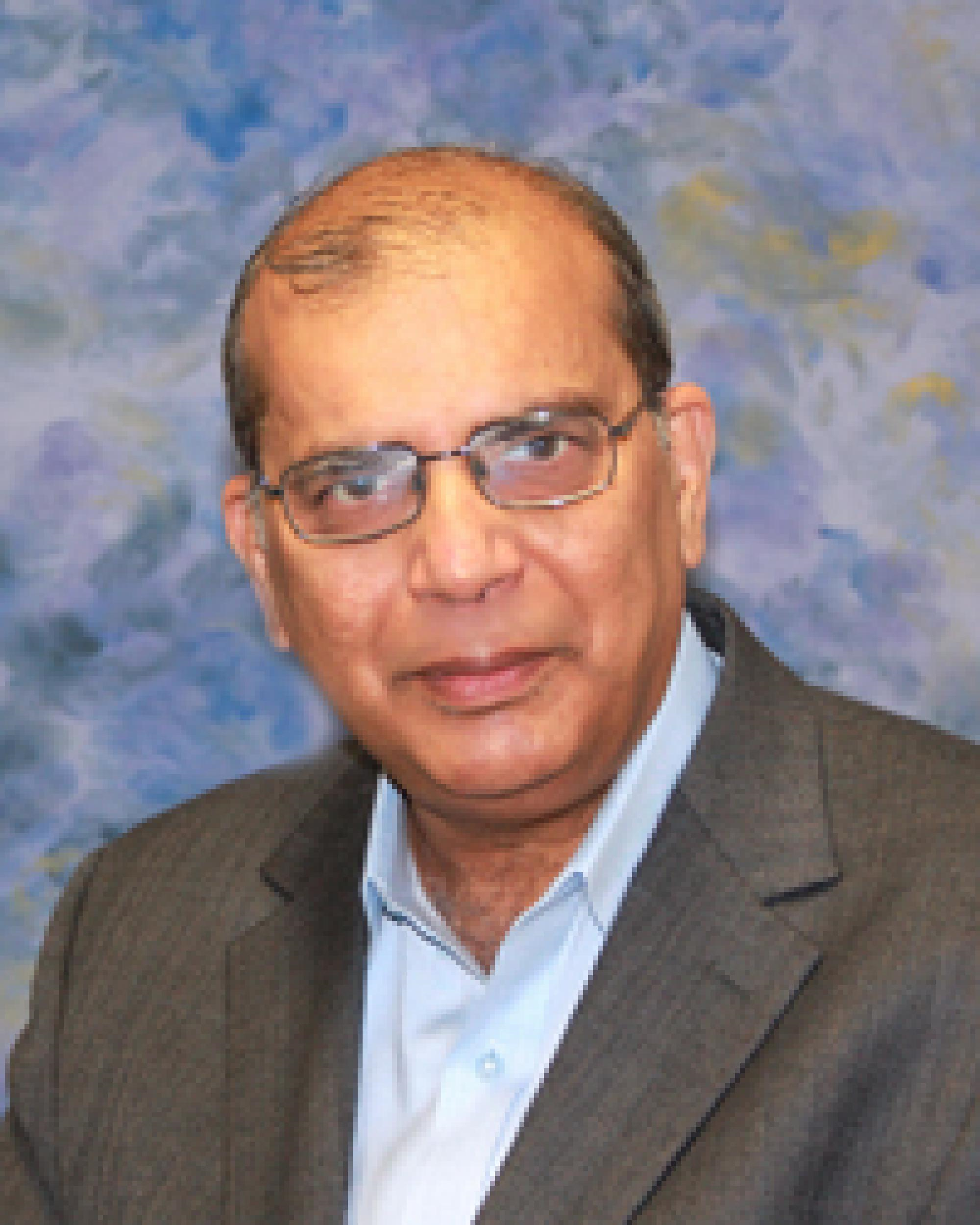 In optical microsopy, diffraction limits the precision with which we can localize an object. In this talk, I shall present a high-resolution method, the structured illumination microscopy (SIM) that has been of special interest in high precision imaging in recent years. Linear SIM was realized nearly 20 years ago but with resolution limitation. In this talk I shall discuss how high precision imaging can be achieved in linear SIM using surface plasmons.

He is the distinguished Professor in Texas A&M University, and become the Changjiang Distinguished Chair Professor in Huazhong University of Science and Technology from 2017. He won the Willis E. Lamb Award for Laser Science and Quantum Optics in 2014, the Bush Excellence Award for Faculty in International Research in 2011, and Humboldt Research Prize, Alexander von Humboldt Foundation, Germany in 2007.

His publications received over 18,000 citations (including more than 5000 citations for the textbook on Quantum Optics) in international journals.