Abstract:
Development of new passive component technologies will enable a “More-than-Moore” paradigm leading to innovative application-specific compact systems. Ferromagnetic thin film materials, having high permeability at (and above) radio frequencies, are candidate materials for use in inductive passive components that are available in the forms of vacuum-deposited and electro-deposited metallic alloys, chemically synthesized nano-particulate composites, and traditional oxides, among others. Using these materials, the development of CMOS integrated inductors and integrated electromagnetic noise suppressors for Long Term Evolution, or 3.9th  Generation, cell phone RFIC and Point-of-Load one-chip DC-DC converters, is attracting great interest from both academic and industrial communities. 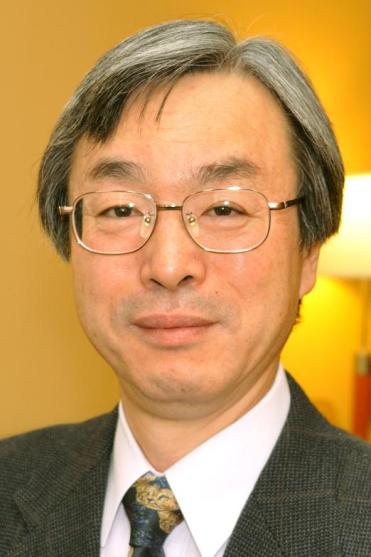 Biography:Masahiro Yamaguchi received the B.S., M.S. and Ph.D. (Dr. Eng.) degrees in electrical and communication engineering from Tohoku University, Sendai, Japan, in 1979, 1981, and 1984, respectively. Dr. Yamaguchi was an associate professor with the Research Institute of Electrical Communication, Tohoku University from 1991 to 2003. In 1995 he was a visiting associate professor at University of Wisconsin-Madison, the United States. Since 2003 he has been serving as professor in the Department of Electrical and Communication engineering, Tohoku University. He is also with the New Industry Creation Hatchery Center (NICHe), Tohoku University, since 2010. His research interest covers (1) RF permeability and FMR measurements for magnetic thin films, (2) RF magnetic field measurements for IC chips to analyze and countermeasure electromagnetic interference, and (3) application of soft magnetic materials for on-chip RF devices including thin film inductor, noise suppressor and skin-effect free multilayer conductor for telecommunication and micro power-conversion technologies. Prof. Yamaguchi established and served as the general chair for the International Workshop on High Frequency Micromagnetic Devices and Materials (MMDM, 2002-2008). He has served as the IEEE Magnetics Society Japan-Sendai Chapter Chair (2007), Co-editor-in-chief for the Magnetics Society of Japan (2007-2010), and board member of Japan Institute of Electronics Packaging (2008-2010). He is currently the chairman of the committees on On-Chip RF Magnetics of the Institute of Electrical Engineers of Japan (2011-2014).