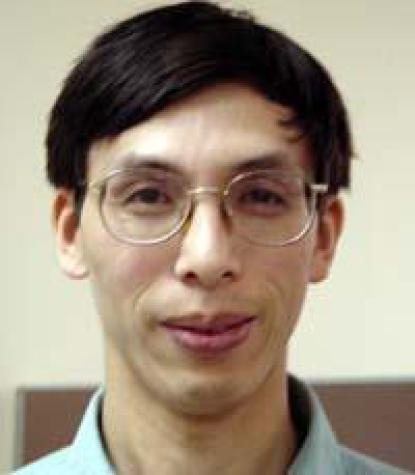 报告摘要：
Spider silk is a renowned protein-based material for its excellent mechanical properties and biomimetic and industrial potentials. Because of its exceptional properties and inability of mass production, various recombinant methods have been attempted to produce artificial silk but with limited success. To achieve mass production of spider silk using biotechnology, we have to understand how silk proteins are stored at very high protein concentrations in a solution state and how the water soluble proteins are transformed to become water insoluble silk fibers in the presence of mechanical force. Spider silk is orderly assembled from its constituent spidroins, which are large proteins of molecular weight 300-600 kDa. Besides the amino- and carboxyl-terminal domains (NTD and CTD), over 90% of the spidroin is composed of type-characteristic repetitive region (RP), which is supposed to be responsible for the mechanical properties of assembled silk fibers. Recently, we have solved the structures of individual domains of several large silk proteins and determined their roles in conferring protein storage at high concentration and silk fiber formation. With structural and functional information, we have engineered a silk protein from which strong silk fibers can be produced using a simple spinning method. In this talk, I will present the structures of the protein domains before forming fibers, functional roles of different domains in protein storage and fiber formation, and production of artificial silk fibers.