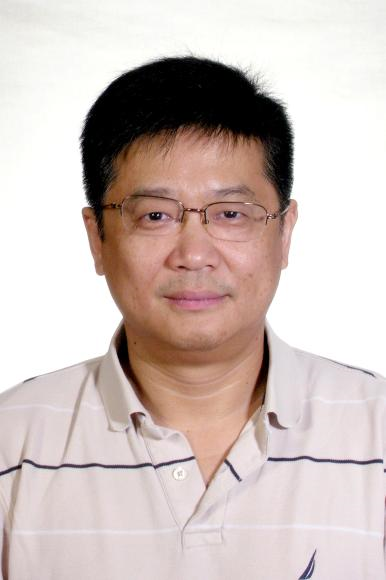 After briefly introducing several key topics of recent spintronics research, I will present two competing mechanisms in spin transport. The first is the effect of Rashba spin-orbit coupling which is  originated from the broken structure inversion symmetry at an interface. The second is the spin torque generated by spin Hall spin current. Both these mechanisms are able to manipulate magnetization states and to serve as key tools for spintronic device operation. At present, both theorists and experimentalists are debating on which mechanism is dominating. I will also present some future directions on expanding spintronics to quantum regimes.

Prof. Shufeng Zhang has published over 100 papers in refereed journals (total citations over 5000, h-index=33). And he is a member of Program Committee of Annual Conference on Magn. & Magn. Mater. since 2005. He is a co-organizer of APS March Meeting (focused session) in 2011 and an elected executive member of the GMAG group, APS during 2010-2013. And he is an Editorial Board member of IEEE Magnetic Transaction Letters since 2009, and he is a Panelist for NSF-DMR and NSF-ECCS Divisions since 2001. In 2005, He was elected as an APS Fellow.