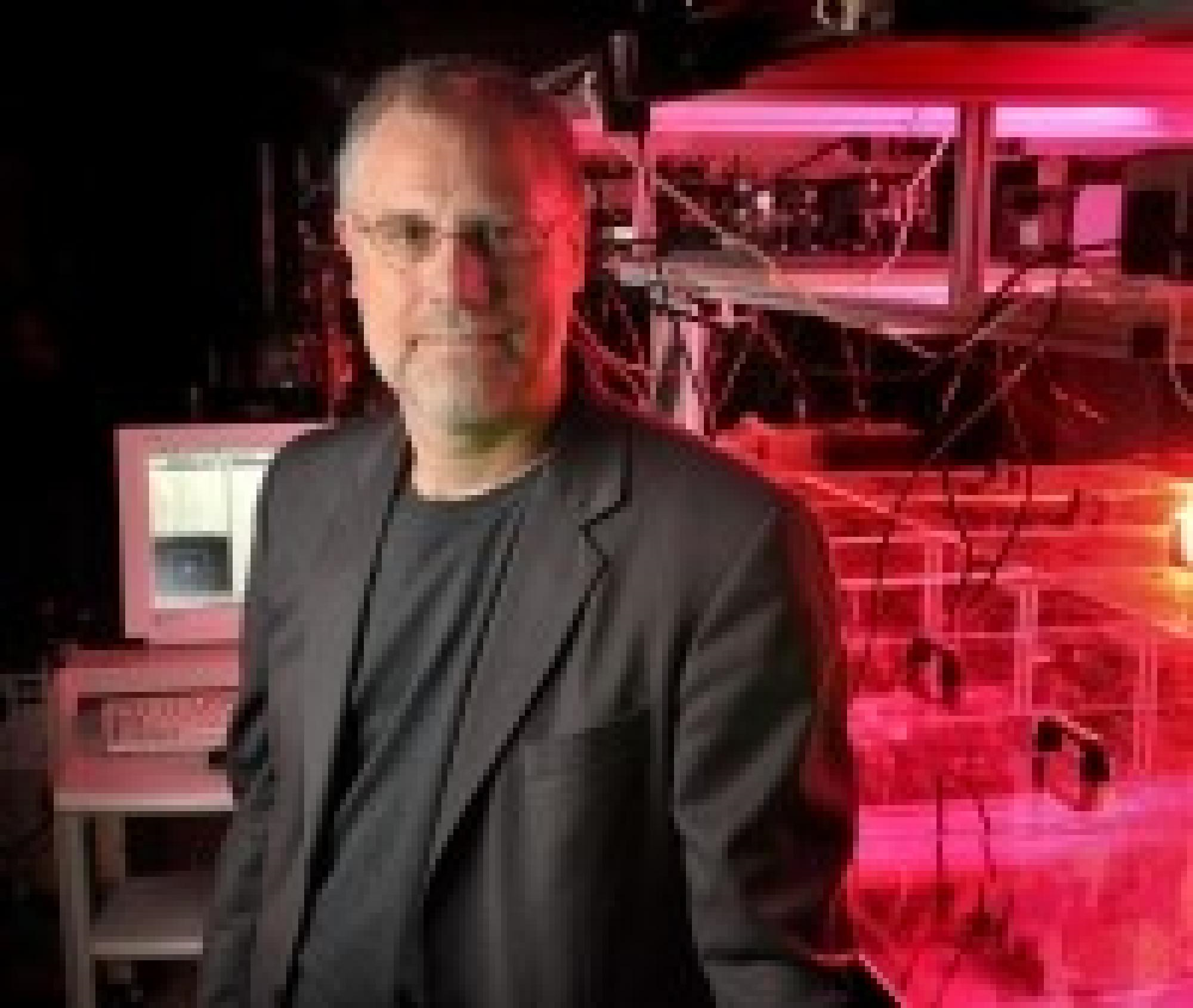 Several breakthroughs over the past two decades are leading to dramatic advances in X-ray imaging.  Large- and small-scale coherent x-ray sources, including advanced synchrotron sources, x-ray free electron lasers (XFELs) and high harmonic generation (HHG) sources, are under rapid development worldwide. Compared with previous generation X-ray sources, these new light sources have remarkable properties - increasing the coherent X-ray flux by nine orders of magnitude, decreasing the pulse duration into to femtosecond and even sub-femtosecond domain, together with precise control over the spectrum and polarization. Tabletop HHG sources have excellent spatial and temporal coherence, and span the entire electromagnetic spectrum from the UV to the keV, covering 12 octaves of bandwidth. Moreover, powerful implementations of coherent diffractive imaging (CDI) are enabling robust structure determination using XFEL and HHG sources, with a resolution limited only by the numerical aperture and the wavelength of the illumination. Very recently, HHG sources were used to achieve sub-wavelength spatial resolution at EUV/soft X-ray wavelengths for the first time. These advances make it possible to start to implement functional imaging at the nanoscale.

Dr. Henry C. Kapteyn is CEO of Kapteyn-Murnane Laboratories Inc. (KMLabs), and a Professor of Physics and ECE at the University of Colorado at Boulder, and fellow of JILA, a Research Institute joint between the University of Colorado and NIST. He and his wife and long-term collaborator, Margaret Murnane, are well known for their research in femtosecond lasers, and for understanding how to coherently upconvert this light to make a “tabletop x-ray laser” that generates ultrashort bursts of short-wavelength light. In recent years, they have applied this source to pioneering studies of atomic, molecular, and material studies at short length- and time-scales. He has published more than 200 papers in topics ranging from laser science and engineering to materials to nanoimaging. He was elected to the US National Academy of Sciences in 2013, and is a fellow of the American Physical Society, the Optical Society of America, and the American Association for the Advancement of Science. His awards include the Adolph Lomb Medal of the OSA in 1993, the Ahmed Zewail Award of the ACS in 2009, the R.W. Wood Prize of the OSA in 2010, the Arthur Schawlow Prize of the APS in 2010, and the Willis Lamb Award in Quantum Electronics in 2012. Since 2015, his time has been primarily at KMLabs, spearheading the efforts to commercialize coherent EUV laser technologies and novel ultrafast lasers.