合作交流
[07月13日]Science at the timescale of the electron: coherent X-ray beams from tabletop femtosecond lasers 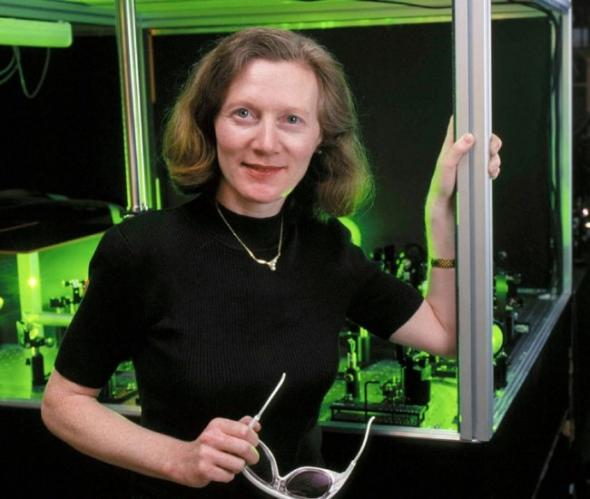 Ever since the invention of the laser over 50 years ago, scientists have been striving to create an x-ray version of the laser. Advances in extreme nonlinear optics now make it possible to efficiently upshift tabletop femtosecond lasers into the ultraviolet (EUV) and soft X-ray regions of the spectrum, to wavelengths as short as 8 Å. This unique high harmonic (HHG) light source is ideally suited for host of applications in understanding how advanced materials function. A host of applications in nanoscience and nanotechnology have now been demonstrated, including quantifying how nanoscale energy flow differs from bulk, measuring how fast a material can change its electronic or magnetic state, probing how spin currents can control and enhance magnetization in ultrathin films, and visualizing the dynamic band structure of material and electron-electron interactions on sub-femtosecond timescales.

Prof. Murnane's research interests have been in ultrafast optical and x-ray science. Prof. Murnane is a Fellow of the American Physical Society, the Optical Society of America and the AAAS. Her honors include the Maria Goeppert-Mayer Award of the American Physical Society, a John D. and Catherine T. MacArthur Fellowship, and election to the National Academy of Sciences, the American Academy of Arts and Sciences, the American Phiosophical Society, and the Royal Irish Academy. She has done extensive service, including as the Chair of the President’s Committee for the (US) National Medals of Science. She is the 2017 recipient of the Ives Medal/ Quinn Prize of the Optical Society of America–the OSA’s highest honor.