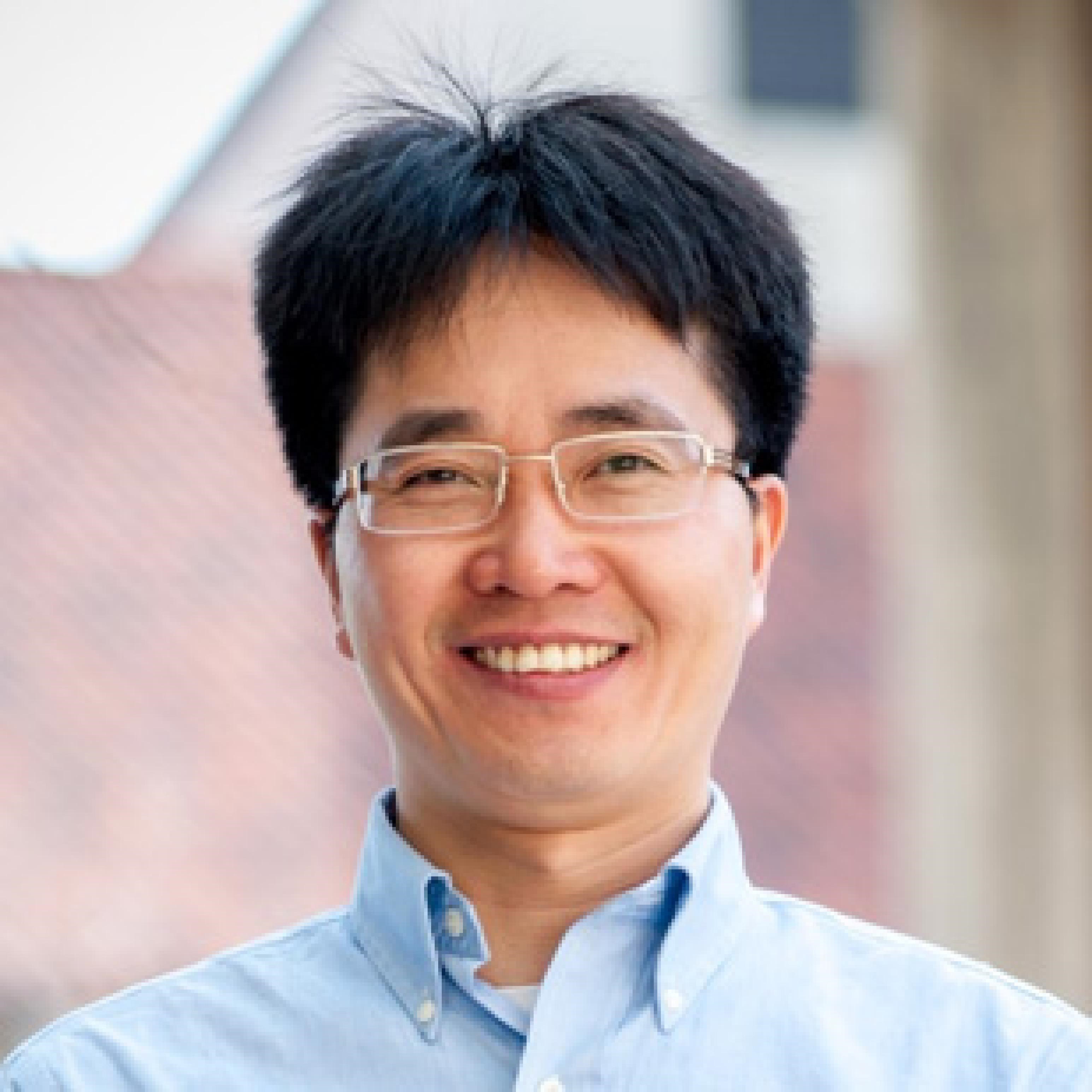 Two-dimensional (2-D) materials, such as graphene, black phosphorus and transition metal dichalcogenides, have attracted increased interest due to their potential applications in electronic, optoelectronic, and energy systems. Understanding the phononic thermal properties in 2-D materials could be very important for the design of novel devices using 2-D materials.

In the second part of this talk, a variable spot size time-domain thermoreflectance (TDTR) approach is developed to systematically measure both the basal plane and cross plane thermal conductivity, Kr and Kz, of four TMD crystals, MoS2, MoSe2, WS2 and WSe2, over a wide range of temperature at 80 – 300 K. We consistently observed frequency dependence in both the through-plane thermal conductivity Kz and the Al/TMD interface thermal conductance G for all these TMD compounds, which we attributed to the non-equilibrium thermal resistance between different groups of phonons in the substrate during the TDTR experiments.

Dr. Ronggui Yang is a Professor of Mechanical Engineering directing the Nano-enabled Energy Conversion, Storage, and Thermal Management Systems group (NEXT) at the University of Colorado Boulder (CU-Boulder). Dr. Yang received his Ph.D degree focusing on Nanoscale Heat Transfer with Professor Gang Chen in Mechanical Engineering from MIT in February 2006. His innovative research has won him numerous awards including the 2014 ITS Young Investigator in Thermoelectrics from International Thermoelectric Society (ITS), the 2010 ASME Bergles-Rohsenow Young Investigator Award in Heat Transfer, an NSF CAREER Award in 2009, the MIT Technology Review’s TR35 Award and the DARPA Young Faculty Award in 2008. Dr. Yang is also well recognized for his professional services. Dr. Yang is currently the Chair (2015-2017) of the K-9 Technical Committee on Nanoscale Thermal Transport of ASME Heat Transfer Division. He is also an Associate Editor for ASME Journal of Heat Transfer and and Associate Editor for Heat Transfer Research. He was elected ASME Fellow in 2015.