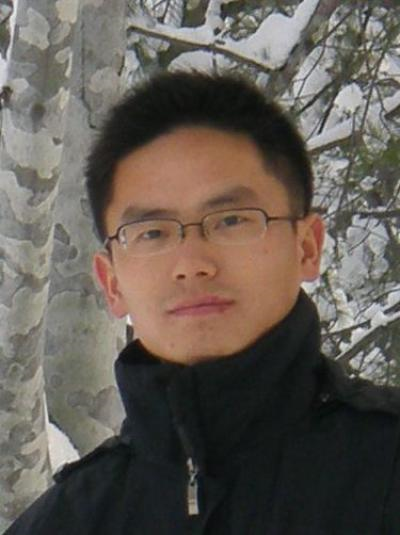 报告摘要：
Discrepancies exist among the thermal conductivity accumulation functions of silicon by several different first-principles calculations.While the several techniques for probing phonon mean-free-paths (MFPs) are still controversial and unreliable, inthis work, we systematically measure both the cross-plane and in-plane thermal conductivities of crystalline silicon films with thickness of 1-10 µm at temperatures of 100-300 K by time-domain thermoreflectance (TDTR). We employ a dual-frequency TDTR approach in our cross-plane thermal conductivity measurements to improve the accuracy.

Our measurements are between the predictions derived from the accumulation functions of bulk silicon from the several first-principles calculations. We conduct a model calculation to evaluate the effect of Akhieser’s attenuation of low-frequency phonons and specular scattering. By comparing our measurements to the accumulation functions, we conclude that the first-principles calculations should have uncertainties, and the BB-FDTR (broadband-frequency domain thermoreflectance) measurements of Si should be problematic at low temperature.

个人简介：
Puqing Jiang is currently a Ph.D. candidate in the department of Mechanical Engineering at National University of Singapore. His current research interest is in theoretical and experimental exploration in nanoscale heat conduction by phonons. He received his Bachelor’s and Master’s degree in Thermal Engineering in 2008 and 2010 respectively from Tsinghua University, China.